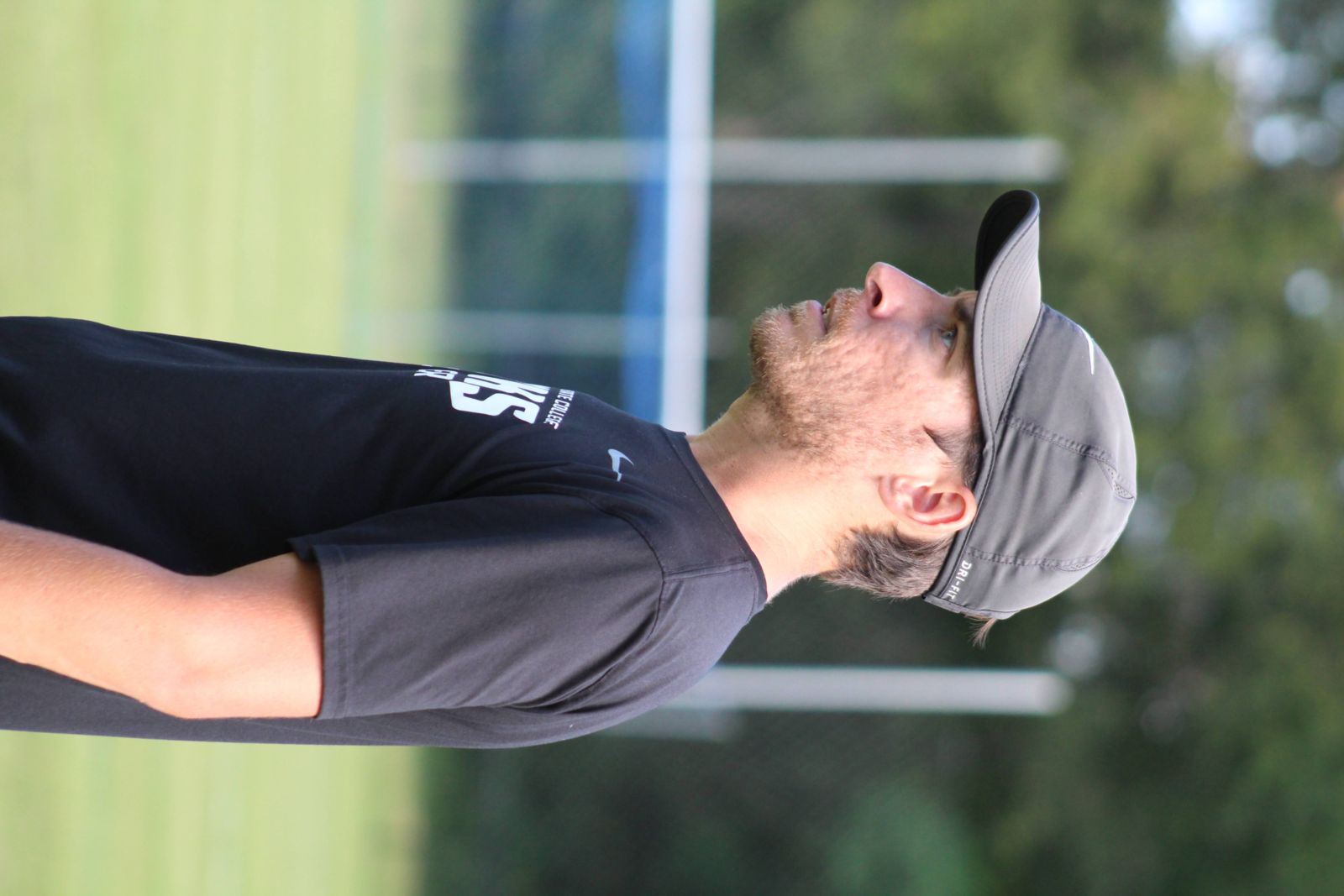 Coach Jacob Crawford has been with South Georgia State College since August of 2017.  Coach Crawford has established tradition of success with a 24-5-1 record in the past two seasons, including two consecutive NJCAA Academic All-American Teams.  During his time in Douglas, the team as accumulated numerous accolades:

2-GCAA Player of the Year

He has also been awarded the GCAA Coach of the Year Award for four consecutive season: 2019, 2020, 2021, & 2022.  We look forward to the continued growth of our Women's Soccer program under his leadership.

Coach Crawford is an alumnus of South Georgia College where he played from 2006-2007. After SGC, he transferred  to Valdosta State University and graduated in 2010.  He holds a B.S in Middle Grades Education from Valdosta State and a  M.S. in Kinesiology from Georgia Southern University.  Coach Crawford works with for United Futbol Academy's South Georgia Branch as a staff coach.  He also serves on the Georgia ODP Technical Coaching Staff and is the site director for the South Regional Identification Center within Georiga ODP.  He  holds a USSF A Coaching License and a Premier Diploma from United Soccer Coaches.  He lives in Valdosta with his wife and son,  Leslie and Finley. 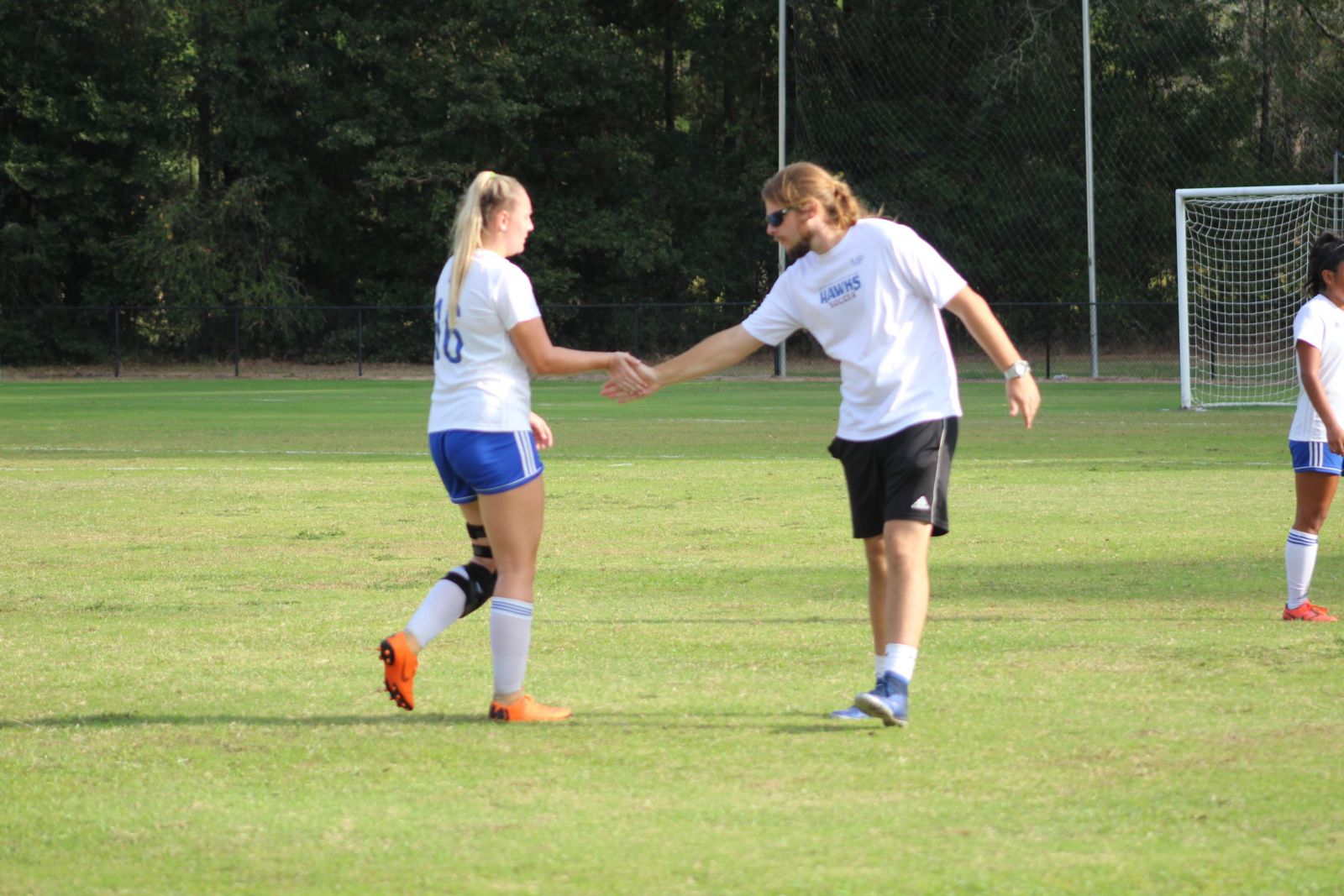 Coach Michael Petrella serves as the part-time Assistant/Goalkeeping Coach for South Georgia State College.  He will be entering his fifth season with the college and has demonstrated his commitment to the program's success by overseeing the development of the goalkeepers during his tenure, including two all-conference goalkeeper selections and a NJCAA All-American selection at goalkeeper from 2021.

Coach Petrella is currently the Boys Varisty Head Coach at Berrien County High School in Nashville, GA.  Before Berrien, he was the Boy's Varsity Assistant at Valdosta High School from 2014-2018 which culminated with the program's first Region 1-6A Championship in the 2018 season. Coach Mike is also a trainer for UFA South Georgia's Academy, and is a youth technical trainer for individual advancement.  Coach Petrella holds a B.A in Physical Education from Valdosta State University, a USSF E Coaching License, and NSCAA Goalkeeping Level 1 Diploma. 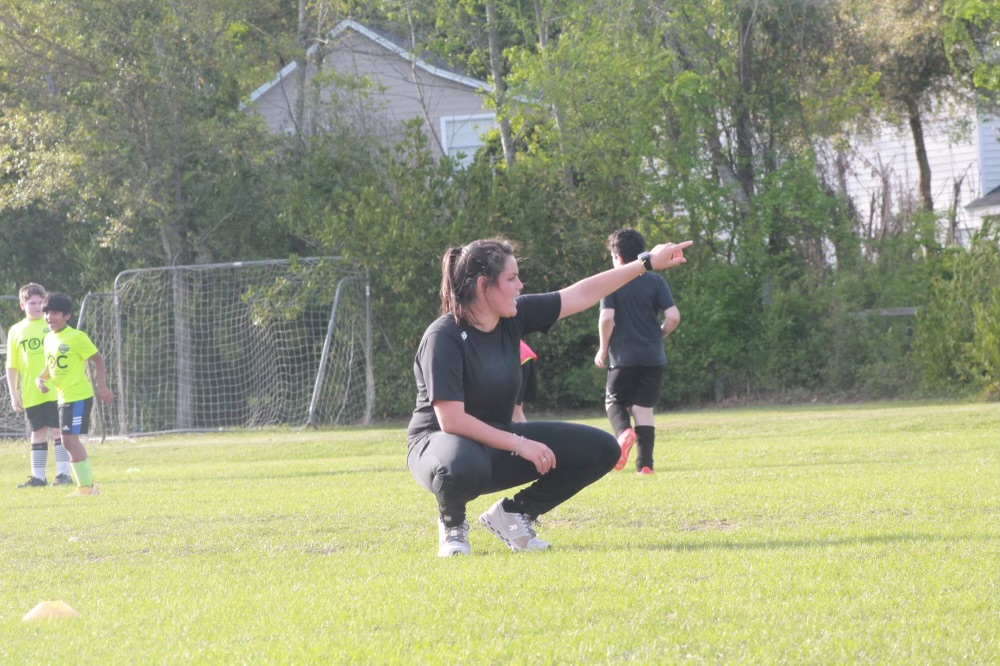 Coach Dani will serve as the Volunteer Assistant Coach for South Georgia State College during the 2022-23 season.  A former player at SGSC and a native of South Africa, she brings valuble insight to the program in the leadership of our players: both academically and athletically.  Currently, she is pursuing her Master's Degree at Florida State University. Coach Dani holds a B.A in Exercise Science and a USSF D Coaching License.