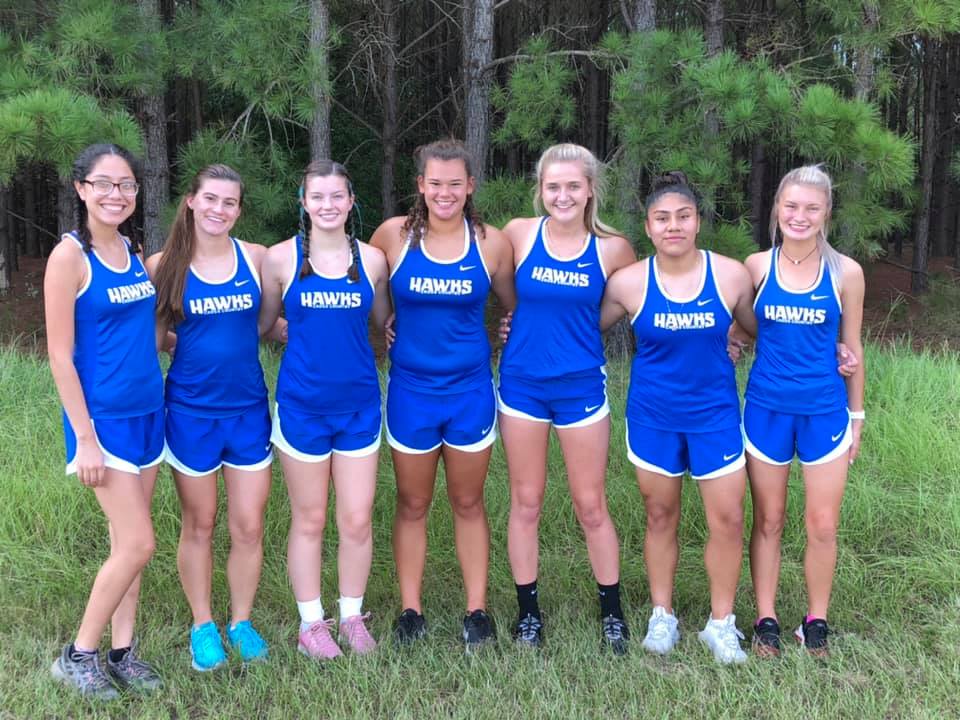 South Georgia State College began its cross country program in 2009. It was the first time in decades that SGSC or its predecessor, South Georgia College, had fielded an endurance sport. The cross country team immediately established itself as one of the better teams in the conference. Thus far, the women's team has finished second in the conference twice, the men have finished second once, and one SGSC runner, Charley Harrison, has won an overall individual championship. Harrison won the conference in 2012. SGSC runners routinely continue their careers at four-year institutions. SGSC prides itself on helping runners achieve their potential both in the classroom and on the trails.