The SGSC women's soccer team opened conference play with a quality road win at Georgia Military College Tuesday, August 27th. The Lady Hawks opened the scoring in the 25th minute as Serena Nelson intercepted a pass in the midfield and immediately played in Monse Hernandez, who scored from about 25 yards out in the lower left hand corner.  During the remainder of the first half, sophomore goalkeeper Crystal Francis kept the Bulldogs out of the net with three saves.

The Hawks continued their determined play in the second half, scoring 7 minutes into play.  Monse Hernandez assisted Serena Nelson's first goal of the game.  Serena later added to the lead in the 74th minute with her second of the game, making the final score 3-0.

This weekend, the women's soccer team will travel to Covington, Ga., to take on Oxford College on Saturday at 2 pm and then Motlow College on Sunday at 2 pm. 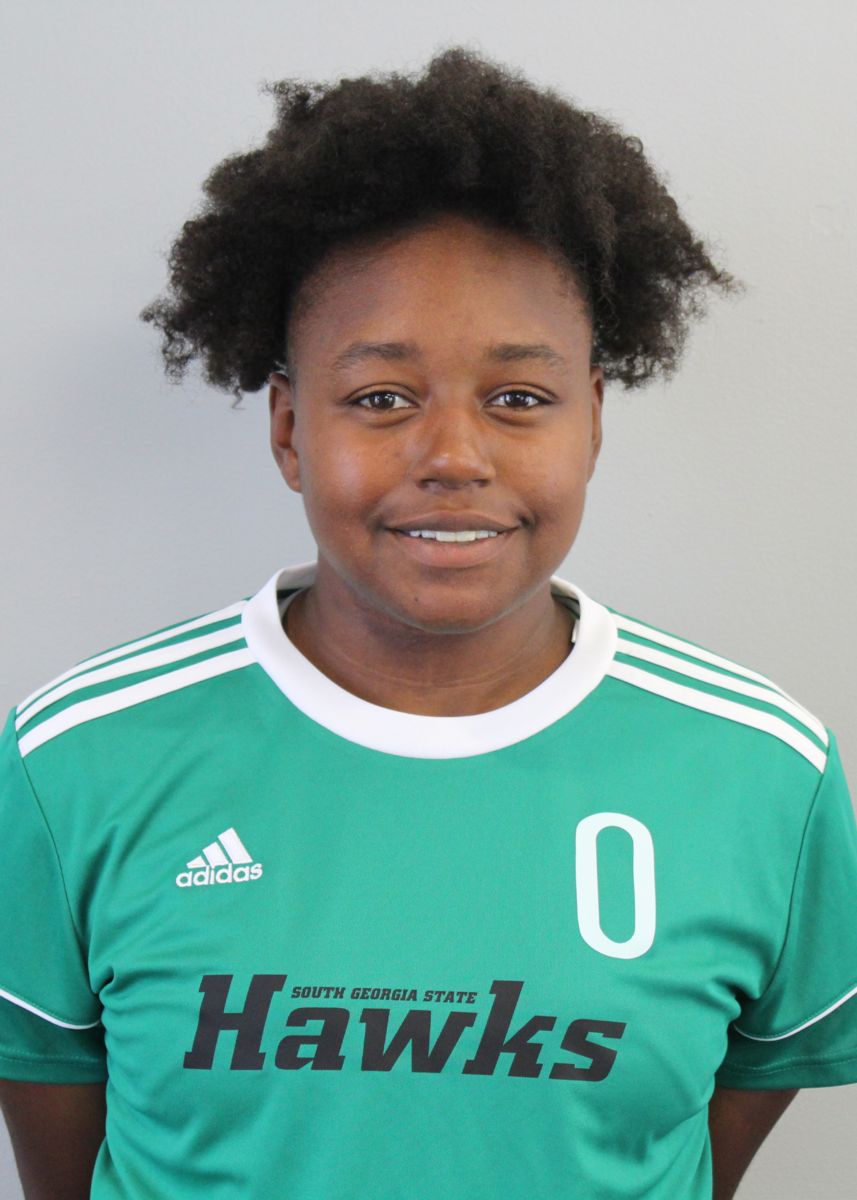 SGSC goalkeeper Crystal Francis contributed to the win by keeping the opponent out of the net with three saves.