The Hawks opened up scoring in the first inning when Matt Warren grounded out, scoring one run. After a score by Eastern Florida, the game became tied at one with the Hawks batting in the top of the sixth. Mason Spivey doubled on a 2-1 count, scoring one run and moving South Georgia State to the lead. Eastern Florida scored in the bottom of the seventh to earn the win.

Carlos Hernandez, Hunter Goff, and Spivey each collected one hit to lead South Georgia State. The Hawks did not commit a single error in the field.

The Hawks first runs came in the top of the third after several errors at the hands of Eastern Florida. Adam Echols was on base and scored. Matt Warren had a stolen base and then advanced to 3rd on an error by the catcher. Warren scored on a passed ball, bringing the score to 2-1.

South Georgia State totaled six hits in game two. Spivey and Cole Smith had two for the Hawks. Warren and Mack Williams earned one hit. Smith and Williams each had a double in the game. Warren led in stolen bases with two. Roman March and Echols followed with one.

Luke Cooper led the Hawks to victory on the mound. He went five innings, allowing one run on zero hits and striking out five. Kasin Old threw two innings in relief out of the bullpen. Old recorded the last six outs to earn the save for South Georgia State. 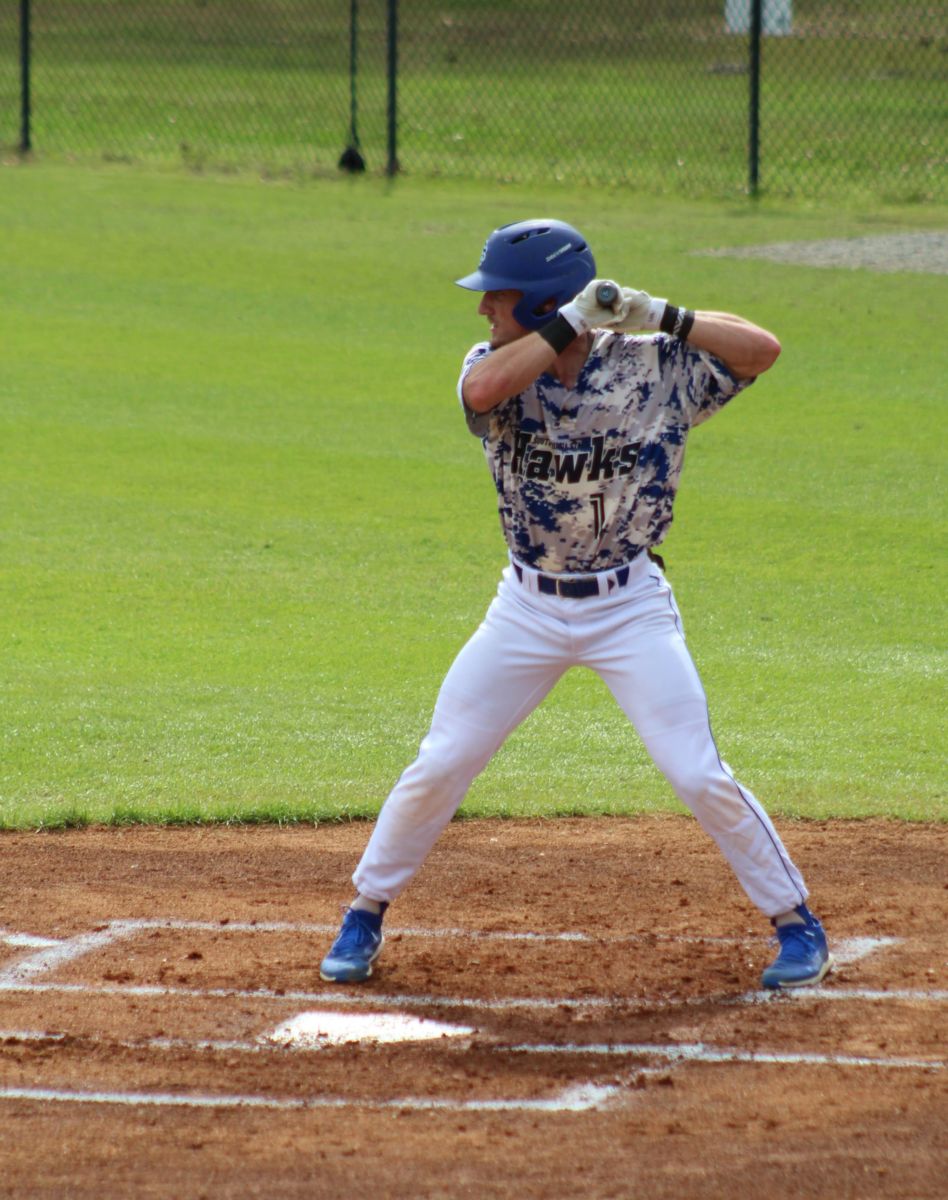