South Georgia State College (SGSC) Theatre Productions is thrilled to announce its upcoming production of Charlayne Woodard’s Pretty Fire. This special event will be held on the evenings of September 26th, 27th and 28th at 7:30 pm, with a matinee performance on September 29th at 3:00 pm in Peterson Hall’s McGouirk Auditorium on the campus of South Georgia State College.

During the production, the stage is bare except for a wooden loveseat and a young African-American woman. Then the lyrical, lifting words of Charlayne Woodard begin weaving stories of two young sisters in the small world of Albany, New York and the town of Rosignol Hill, Georgia, with three generations of family, love, struggle and triumph. Suddenly that empty stage becomes crowded with the authentic, mesmerizing experience of contemporary African-American life. Pretty Fire is an enthralling celebration of life. Filled with earthy humor, it takes its audience on a universal journey through a world in which the family bond is as strong as steel.

“Pretty Fire, at its core is a heartwarming play, which undoubtedly will touch the inner child in all of us, and gives hope where it appears darkness has the potential to take hold. Woodard is able to stand proud and revel in her light of knowledge. It’s no doubt – Pretty Fire has been described by the ‘Los Angeles Times’ as a rare autobiographical tour-de-force … so lustrous it seems to reinvent the whole solo-acting genre,” explained LeRoy-Lawson, SGSC assistant professor of theatre.

Reservations are strongly encouraged. You can make a reservation by calling the box office at 912.260.4352 or by sending an email to Katherine.LeRoy@sgsc.edu with the following details: full name, date and time for attending the show, number of tickets and phone number.

You may also make a reservation by following the link below:

Admission for Pretty Fire is a $10.00 donation. SGSC students are admitted free with their student identification and discounted rates can be applied to groups with more than eight.

The box office will open at 5:30 pm, September 26th – 28th and at 1:30 pm on September 29th. Please arrive early to pick up tickets. The approximate run time will be 85 minutes with a 10 minute intermission. Peterson Hall is located at 100 West College Park Drive, Douglas, Ga. 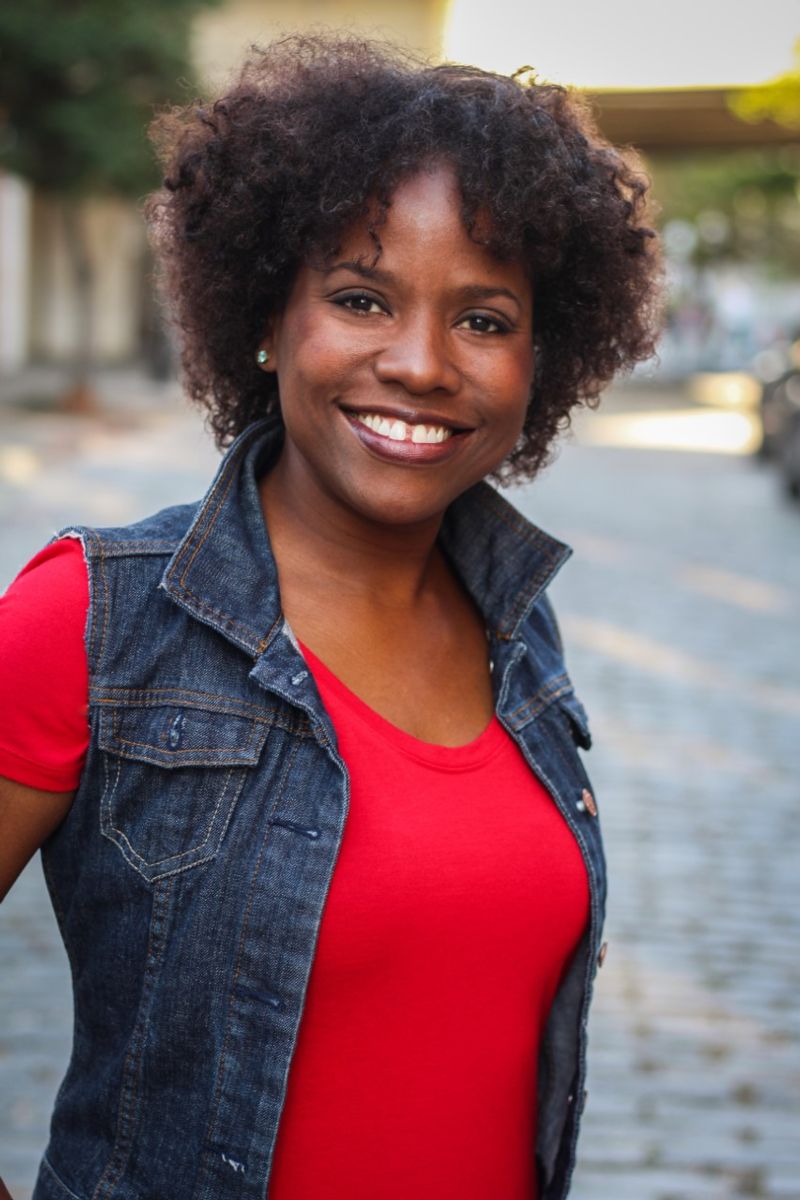 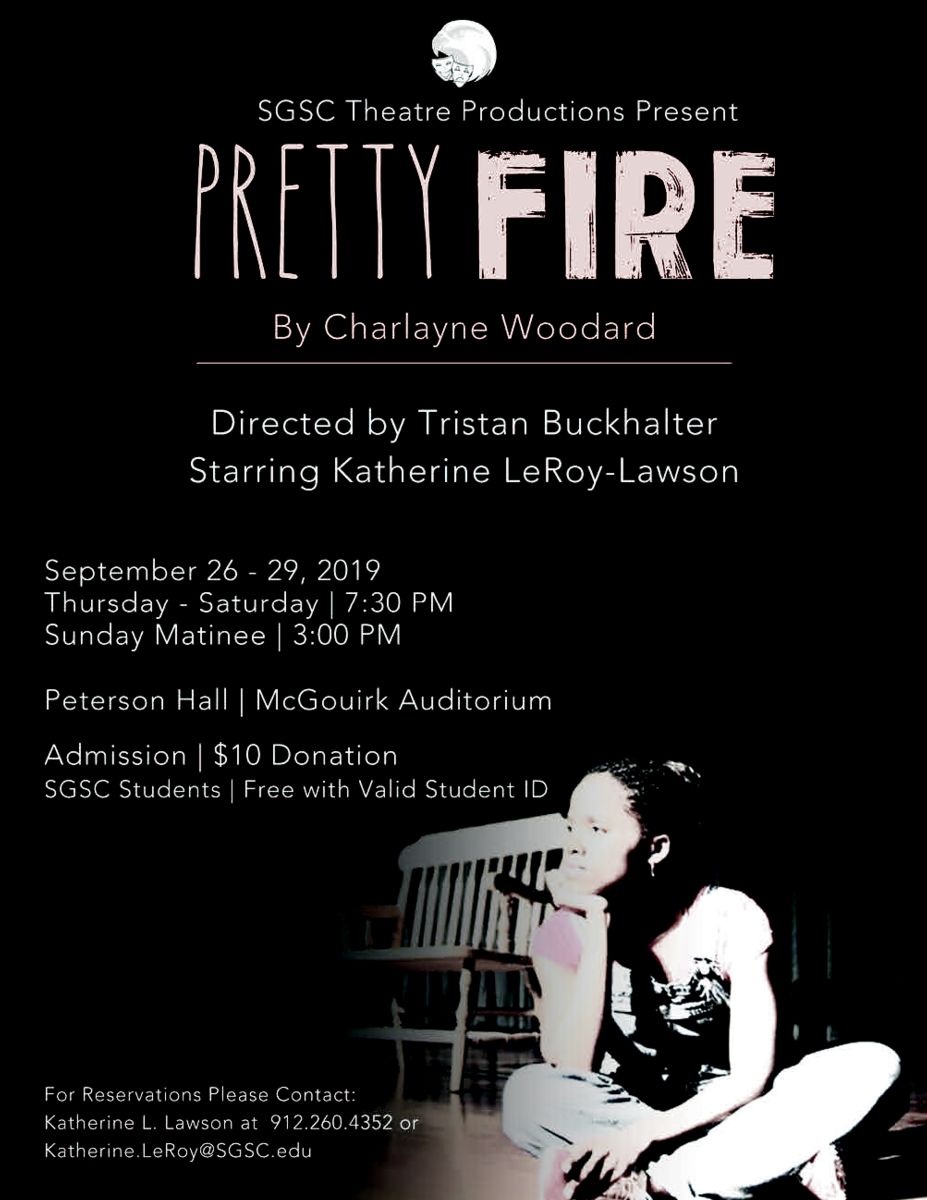