South Georgia State College (SGSC) students Allison Johnson of Pearson and Katelyn Page of Douglas were named to the All-Georgia Academic Team, a program recognizing the scholarly achievements of students enrolled in two-year programs at Georgia’s colleges and universities. A recognition luncheon was held on March 27, 2019, in their honor in Atlanta at the Sloppy Floyd Building Empire Room.

The keynote speaker for the luncheon was Ms. Felicia Wasson, Director of Community and Stakeholder Relations from the Coca-Cola Company. Ms. Wasson spoke with attendees on the importance of forging their own path and not relying on the successes of others. She encouraged them to live in the present and pursue their goals with passion. Also attending from the Coca-Cola Company was Mr. Carl Hill, Director of Multi-Cultural Community Relations. Mr. Hill presented the certificates and medallions to the students being honored.

Phi Theta Kappa Honor Society is the largest honor society in American higher education with more than 1,300 chapters on two-year and community college campuses in all 50 of the United States, Canada, Germany, Peru, the Republic of Palau, the Republic of the Marshall Islands, the Federated States of Micronesia, the British Virgin Islands, the United Arab Emirates and U.S. territorial possessions. More than 2.5 million students have been inducted since its founding in 1918, with approximately 135,000 students inducted annually. 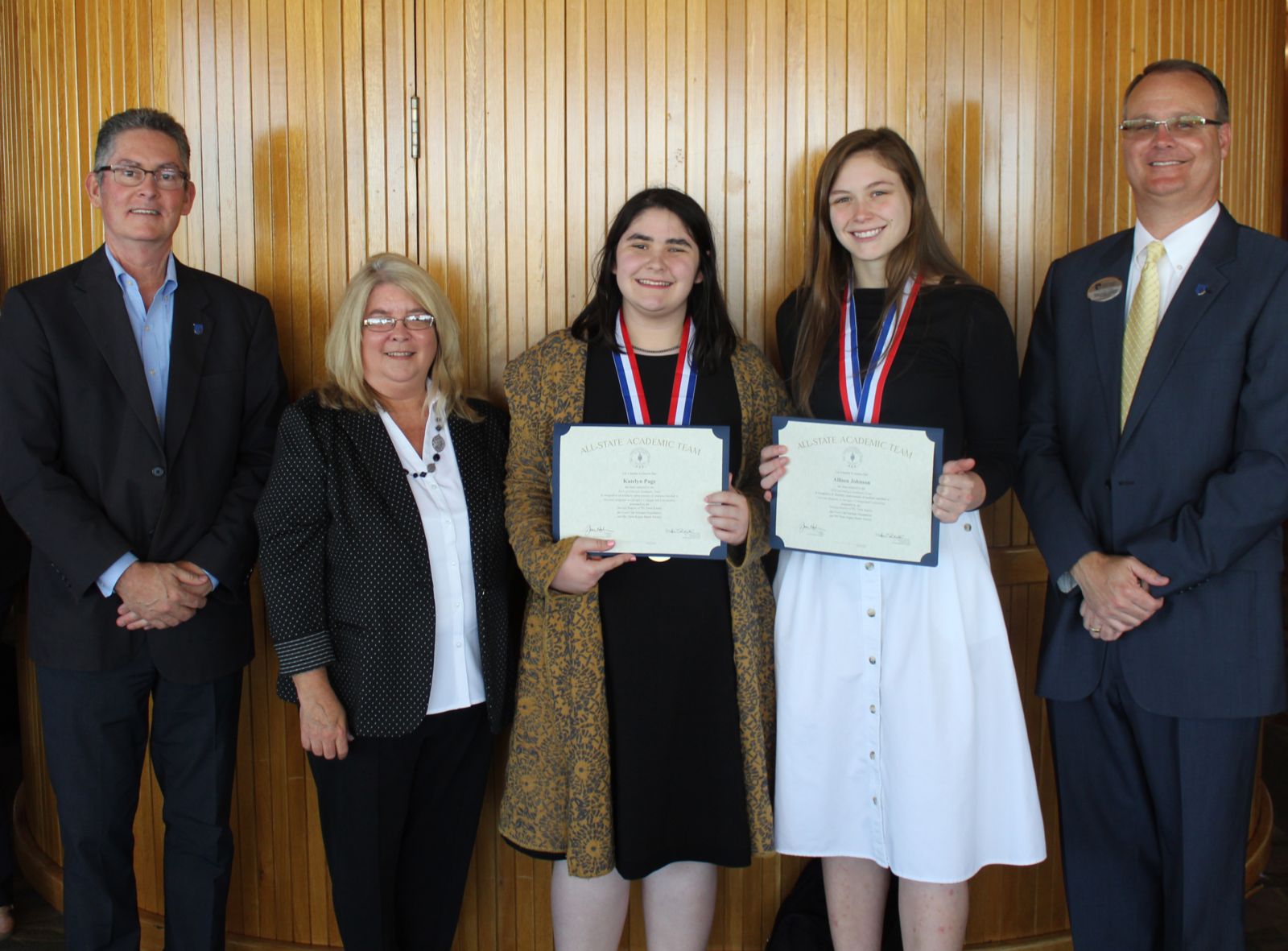