The South Georgia State College Hawks traveled to Jacksonville, Fla., on Friday, February 12, 2021 for a doubleheader and came back with two wins. The Hawks defeated Florida State College at Jacksonville with a score of 3-0 in both games for a shutout series.

In game one, the first four innings proved to be uneventful. With one swing in the top of the fifth, Carlos Hernandez changed that with a line drive home run to left field. Cole Smith then got on base with a single and stole a base before getting stranded on second.

Adam Echols stepped up to the plate at the top of the sixth and singled on a hard ground ball to third base. On the next at-bat, Anthony Calabro hit a sacrifice fly and advanced Echols to second. He also remained at second at the end of the inning after the final two outs.

Hernandez added another hit at the top of the seventh with a hard-hit double to right field. Hernandez moved to third on a sacrifice play by Cole Gregory. After a walk by Cole Smith, Matt Warren singled on a line drive, scoring Hernandez and advancing Smith to third. As Eric McCall was up to bat, Warren moved to second and Smith scored on a passed ball before McCall ended up with a walk. The score remained at 3-0 to secure the victory.

Jacob Fletcher earned the win for the Hawks. He surrendered zero runs on five hits over six innings, striking out three and walking one. Matt Grizzle threw one inning in relief out of the bullpen. Grizzle recorded the last three outs to earn the save for South Georgia State.

Hernandez led the Hawks with two hits in three at bats. Smith, Warren and Echols each contributed one hit.

In game two, the Hawks pitchers worked together to shut out the home team again in a 3-0 victory. Luke Cooper took the win for South Georgia State. He surrendered zero runs on zero hits over four innings, striking out two. Kasin Old threw one inning in relief out of the bullpen. Old recorded the last three outs to earn the save for the Hawks.

Anthony Calabro launched a home run on the day with a fly ball to left field in the fourth inning. The Hawks scattered eight hits total in the game. In the top of the fourth, Warren singled on a ground ball to first. Logan Roberts walked putting two Hawks on base. Echols then came up to the plate and landed a single to right field, scoring Warren and Roberts. Warren and Echols each managed two hits to lead the Hawks in game two. Getting one hit each was Mason Spivey, Clayton Smith, Carlos Hernandez and Calabro. The game ended at five innings due to weather. 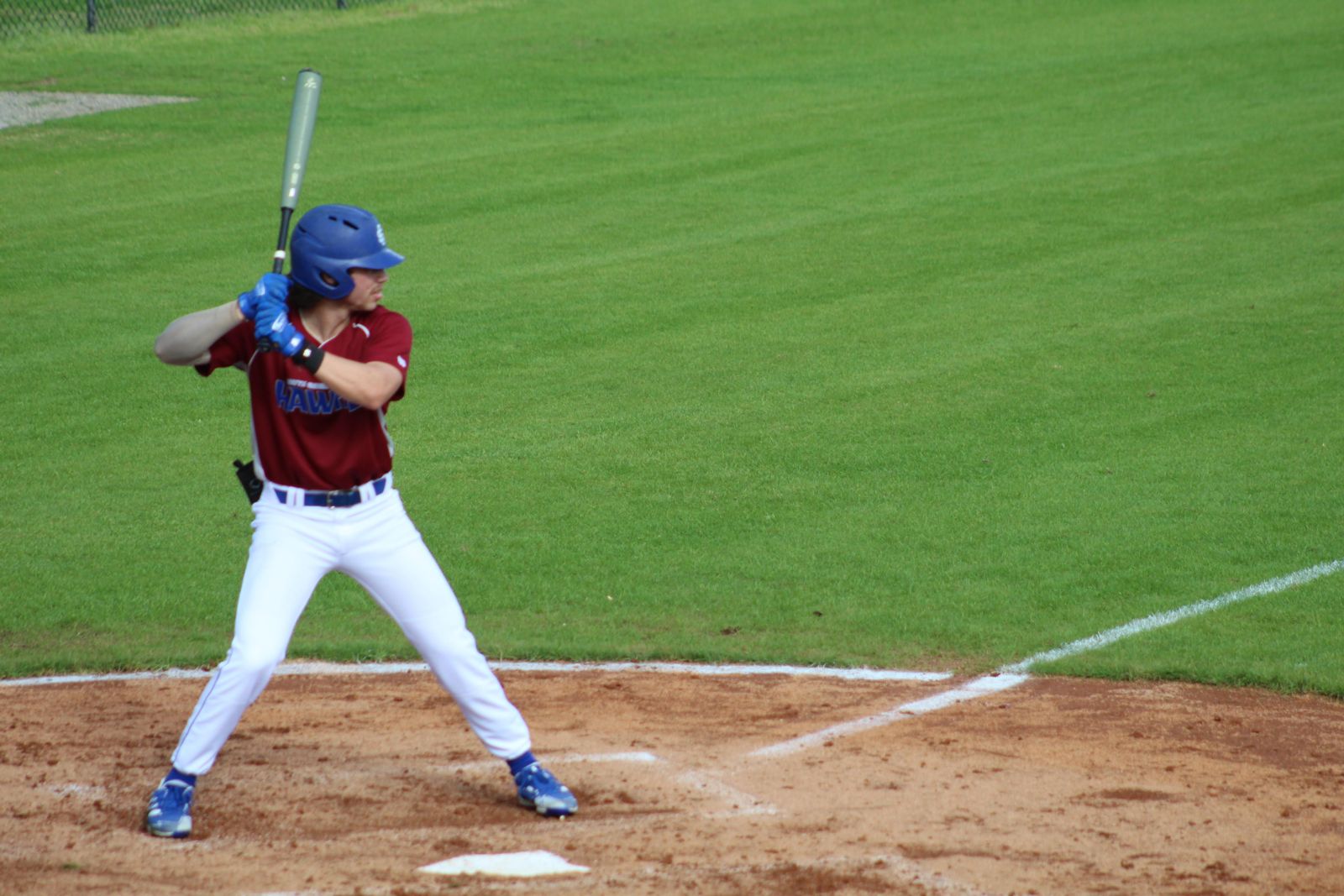 Anthony Calabro from Jacksonville, Fla hit a homer in game two of the doubleheader February 12th.