South Georgia State College Hawks defeated Ed Waters College 15-2 in game one of a doubleheader Sunday, March 8, 2020, thanks in part to Walker Sinclair, who drove in four runners on a single in the second and a home run in the fourth.

In all, the Hawks collected 11 hits in the game, eight of them coming in the fourth inning. The offense in the inning was led by Clayton Smith, Kristian Navarro, Carlos Hernandez, JR Lonon and Sinclair, who all drove in runs. Sinclair and Lonon led with four RBIs each in the game. Hernandez led SGSC with three hits in three at-bats. Sinclair and Lonon collected two hits each for the Hawks. Kody Krause, Christian Campbell, Mason Spivey, and Smith contributed one hit apiece.

Andrew Curtin pitched the Hawks to victory. He went four innings, allowing zero runs on two hits, striking out four and walking zero. Walker Bass threw one inning in relief out of the bullpen. Bass recorded the last three outs to earn the save for South Georgia.

In game two Sunday, the Hawks defeated Ed Waters College 9-0 as three pitchers combined to throw a shutout. Kody Krause struck out an opponent to finish off the game.

SGSC put up four runs in the sixth inning. The Hawks’ big bats were led by Tyler Spence, Krause and JT Rice, who all drove in runs. Spence led the count with two RBIs in the game. The Hawks totaled nine hits in the game. Matthew Warren and Jackson Howell each had two hits to lead SGSC. Also contributing one hit apiece were Spence, Clayton Smith, Greg Wozniak, Tucker Jordan and Anthony Calabro. The Hawks didn't commit a single error in the field.

Adam Benefield took the win for South Georgia. He allowed one hit and zero runs over five innings, striking out eight. Caden Sconyers and Krause entered the game out of the bullpen and helped to close out the game in relief. Krause recorded the last three outs to earn the save for SGSC Hawks. 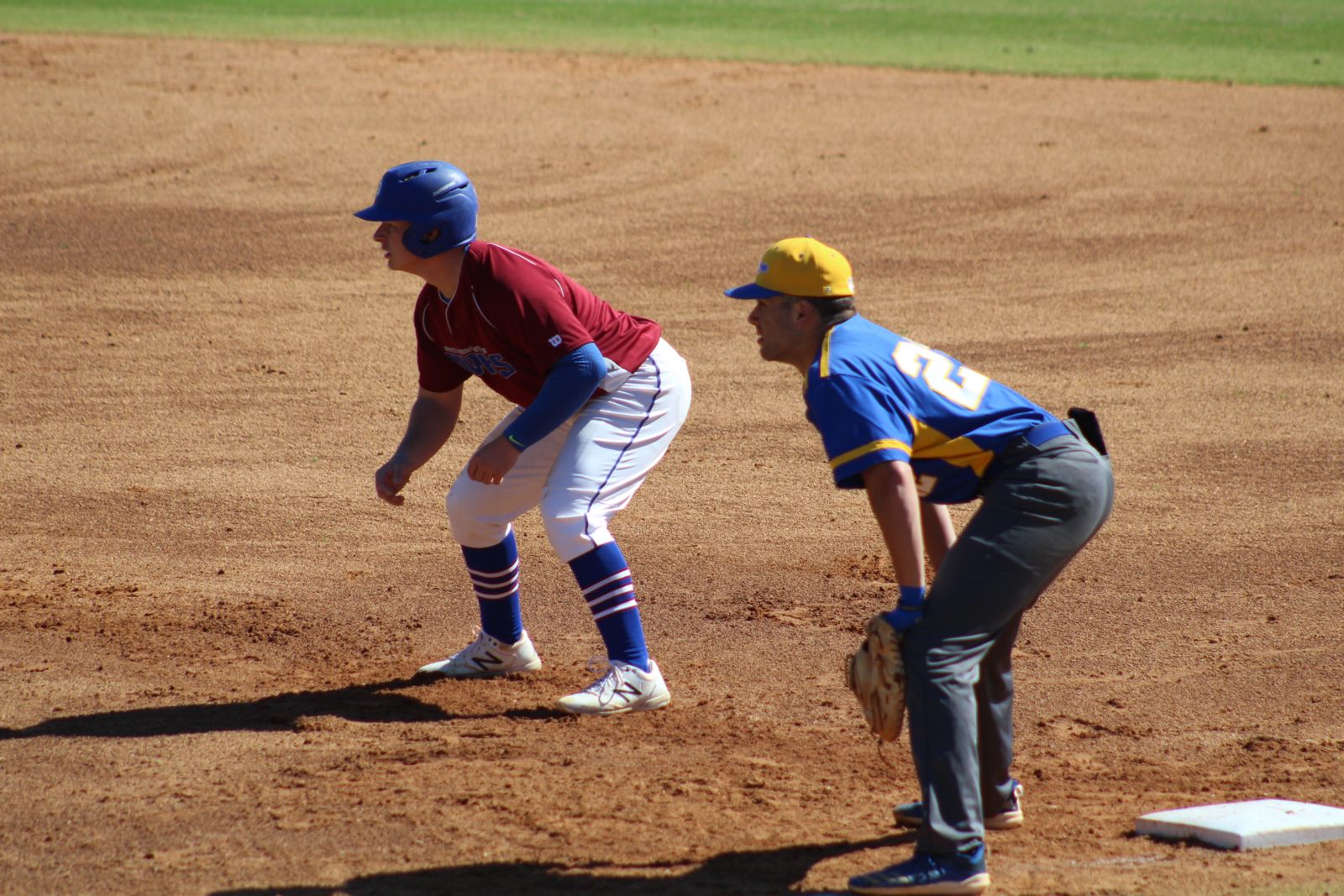 Walker Sinclair of Blackshear, Ga., drove in four runners on a single and a home run in Sunday’s game.