California sunshine, Pacific Ocean views and west coast adventures were not the only thing on the agenda at Phi Theta Kappa’s 2019 Honors Institute, but they were a nice bonus! South Georgia State College’s Phi Theta Kappa (PTK) members Ernest Wesley of Fitzgerald, Ga., Kristen Davis of West Green, Ga., and Cole Escher of Green Cove Springs, Fla., along with advisor, Amy Hancock, recently attended the annual Honors Institute at San Diego State University in California. They joined approximately 500 members, advisors and alumni for an intensive week-long exploration of the 2018/2019 Honors Study Topic “Transformations: Acknowledging, Assessing, and Achieving Change” with presentations by speakers from a variety of disciplines as well as small group discussions in seminar sessions.

This year’s event began with a presentation by Crystal Chissell, overall operations director of Project Drawdown. Through her work, she fosters adoption of a solutions-based approach within the Drawdown Coalition, a global network of partners committed to reversing global warming.

On day two of the institute, PTK presented a conversation with Erica Shelton, writer and producer on shows like “CSI: New York,” “Cold Case” and “The Good Wife” before taking the showrunner position on BET’s “Being Mary Jane.” She provided insights on the transformations and changes that have taken place in the entertainment industry over the years. Also, Sue Reynolds spoke to the group on transformations through triathlons. Kristen Davis shared, “My favorite speaker was Sue Reynolds. She went from 335 pounds to 135 and entered her first triathlon at the age of 60! She later went on to compete in the ITU Sprint World Triathlon Championship in Rotterdam and finished 6th. Her story was very motivational and proves that anything is possible if you put your mind to it.”

After a morning session with seminar groups on day three, the afternoon was spent exploring Old Town San Diego State Historic Park as part of a Place with Text™ activity through the lens of transformations. Old Town San Diego is considered the birthplace of California and recreates the influences of the 19th century Mexican and American California. “It was interesting to not only learn about things related to Phi Theta Kappa, but also to be able to get out and see the area,” said Cole Escher. “I learned a lot about the history of San Diego and California during the tour of Old Town with my seminar group, and it is something I’m glad I was able to experience.”

The remainder of the sessions and seminar groups for the week focused on PTK’s Honors in Action projects. These projects, done at the local colleges, give members the opportunities to apply learning and practice real-world problem-solving by developing an in-depth, action-oriented project related to research of an Honors Study Topic.

An important aspect of Honors Institute each summer is allowing the students to discover the local area. They were able to visit La Jolla Cove, located on the Pacific Ocean and home to seals and sea lions, and Pacific Beach which is known for their sandy beaches and California surfers. Other places of interest were downtown San Diego areas such as the Gaslamp Quarter, Little Italy and Balboa Park.

“Phi Theta Kappa has granted me with so many opportunities with this one being the best yet! While at Honors Institute I learned a lot from the general sessions about our upcoming Honors in Action project, leadership and goal making in general,” explained Kristen Davis. “San Diego was gorgeous, and I was very sad to come home to this humid weather, but the knowledge, friendships and memories I gained while I was there are priceless.”

Ernest Wesley echoes Kristen’s sentiments, “I am grateful for the opportunity SGSC provided me to experience Honors Institute. I really enjoyed the fellowship with other high-achieving students around the country and the dynamic speakers as well.”

Amy Hancock, advisor for SGSC’s chapters, has attended several Honors Institutes with students over the years. “It always amazes me how much attending Honors Institute means to these students. They arrive not knowing what to expect. At the end of the week, they have formed friendships with PTK members from across the country and have gained a new understanding and appreciation for a world outside their own campus community,” she shared. “They also increase their knowledge from the session speakers and their seminar groups that will benefit them as they continue in the educational journey and future career fields.”

Phi Theta Kappa Honor Society, headquartered in Jackson, Mississippi, is the largest honor society in higher education with nearly 1,300 chapters on college campuses in all 50 of the United States, plus Canada, Germany, the Republic of Palau, Peru, the Republic of the Marshall Islands, the Federated States of Micronesia, the British Virgin Islands, the United Arab Emirates and U.S. territorial possessions. More than 3.5 million students have been inducted since its founding in 1918, with approximately 130,000 students inducted annually. 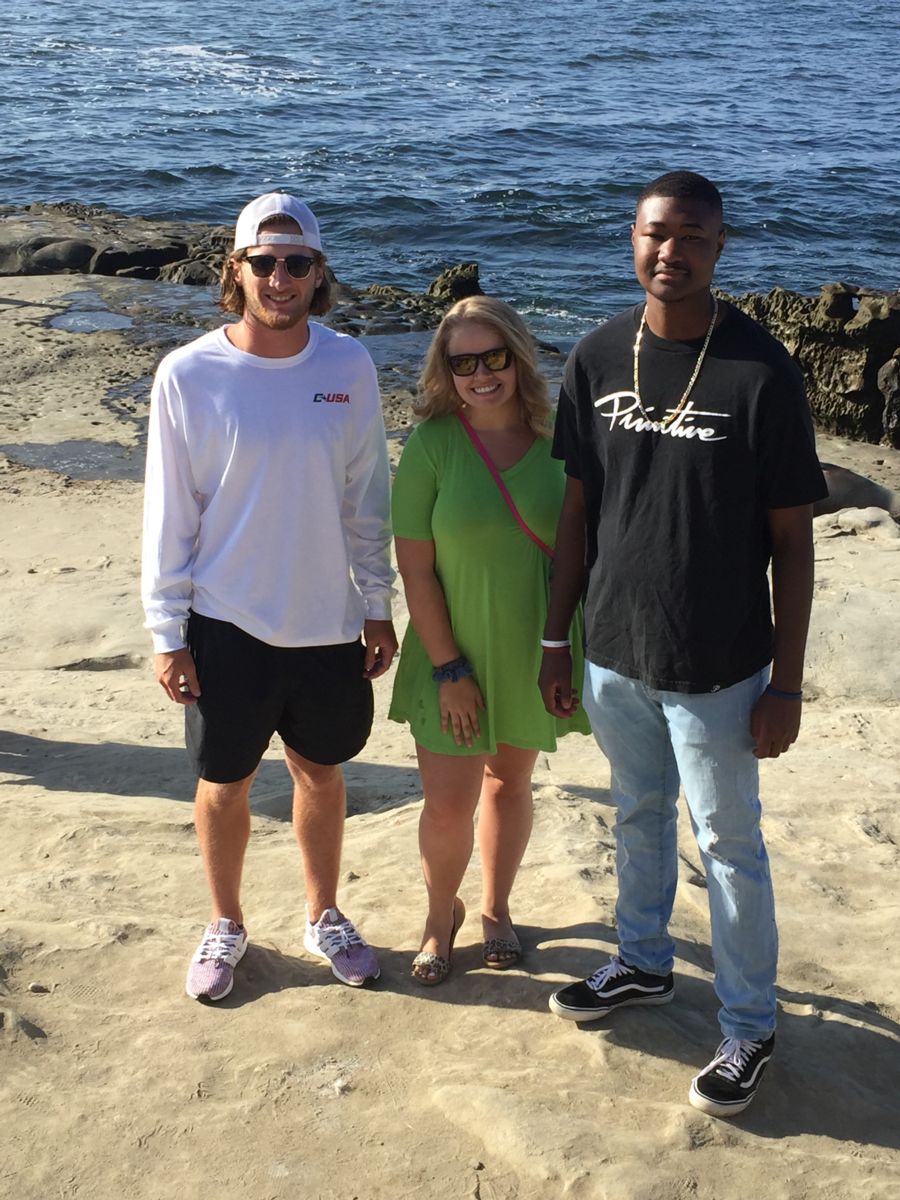