The South Georgia State College (SGSC) women’s soccer team traveled to LaGrange College on Friday, August 23, 2019, for their final preseason scrimmage. The 1:00 pm kickoff made for tough playing conditions but gave a good test in the early season.

Things started off very rough as LaGrange College scored in the opening minute with their first shot on goal. After settling into the game, the Hawks began playing with a growing confidence. SGSC broke into the shoreline in the 22nd minute with quality combination play from Monse Hernandez to assist Serena Nelson to make the score 1-1. Later in the half, Amanda Frederick sent in a free kick finished again by Serena Nelson.

The second half was hot and long. The Hawks continued to play well to ensure a victory. Conference play begins Tuesday, August 27th with a trip to Georgia Military College for a 7 pm kickoff. 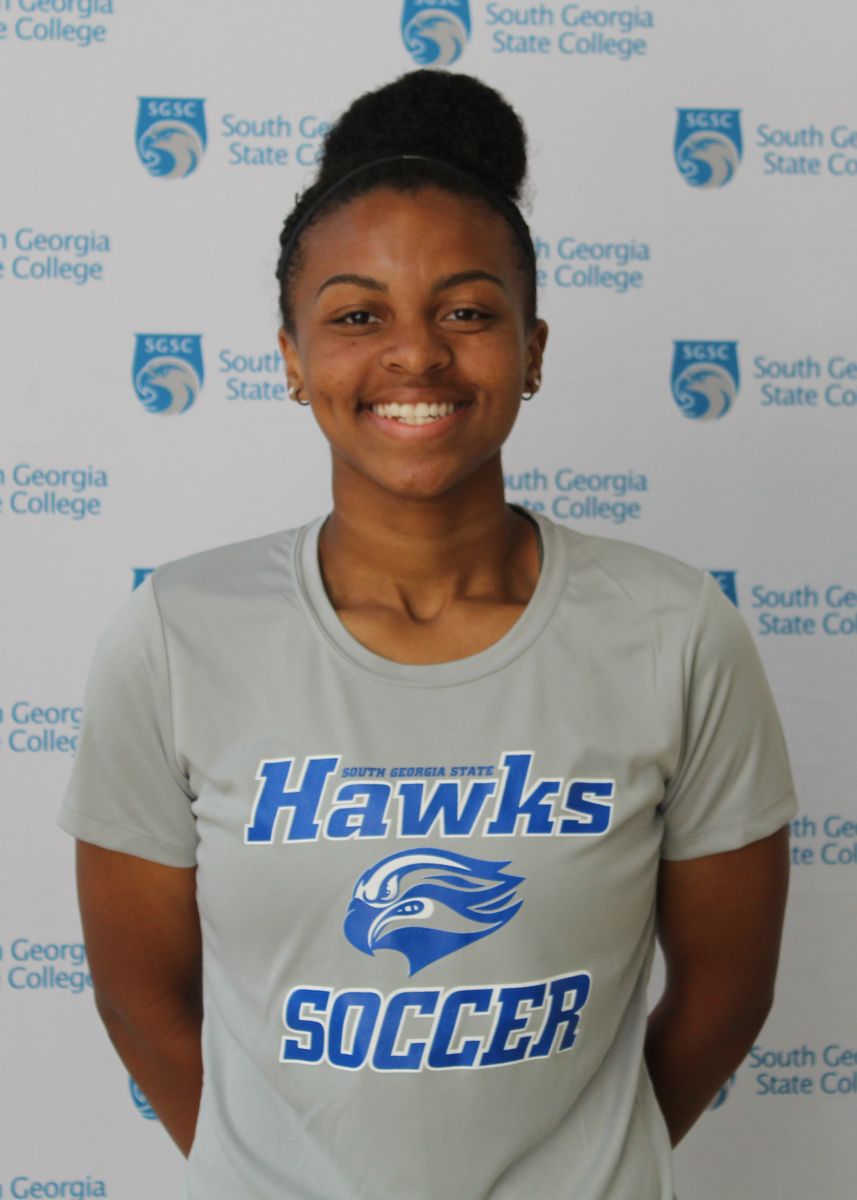 Serena Nelson, a freshman from Greensboro, North Carolina, was named the Player of the Match.