SGSC Hawks walk away with a victory over East Georgia

Both pitching staffs had their hands full on Wednesday, March 28, 2018, in a high-scoring game with East Georgia, but South Georgia State College (SGSC) came out on top with a score of 10-6.

Mark Mixon started the game for the Hawks. He lasted four and a third innings, allowing seven hits and five runs while striking out six. Austin Knowles earned the win for SGSC. He allowed two hits and one run over three and two-thirds innings, striking out four. Hassan Westbrook threw one inning in relief out of the bullpen. 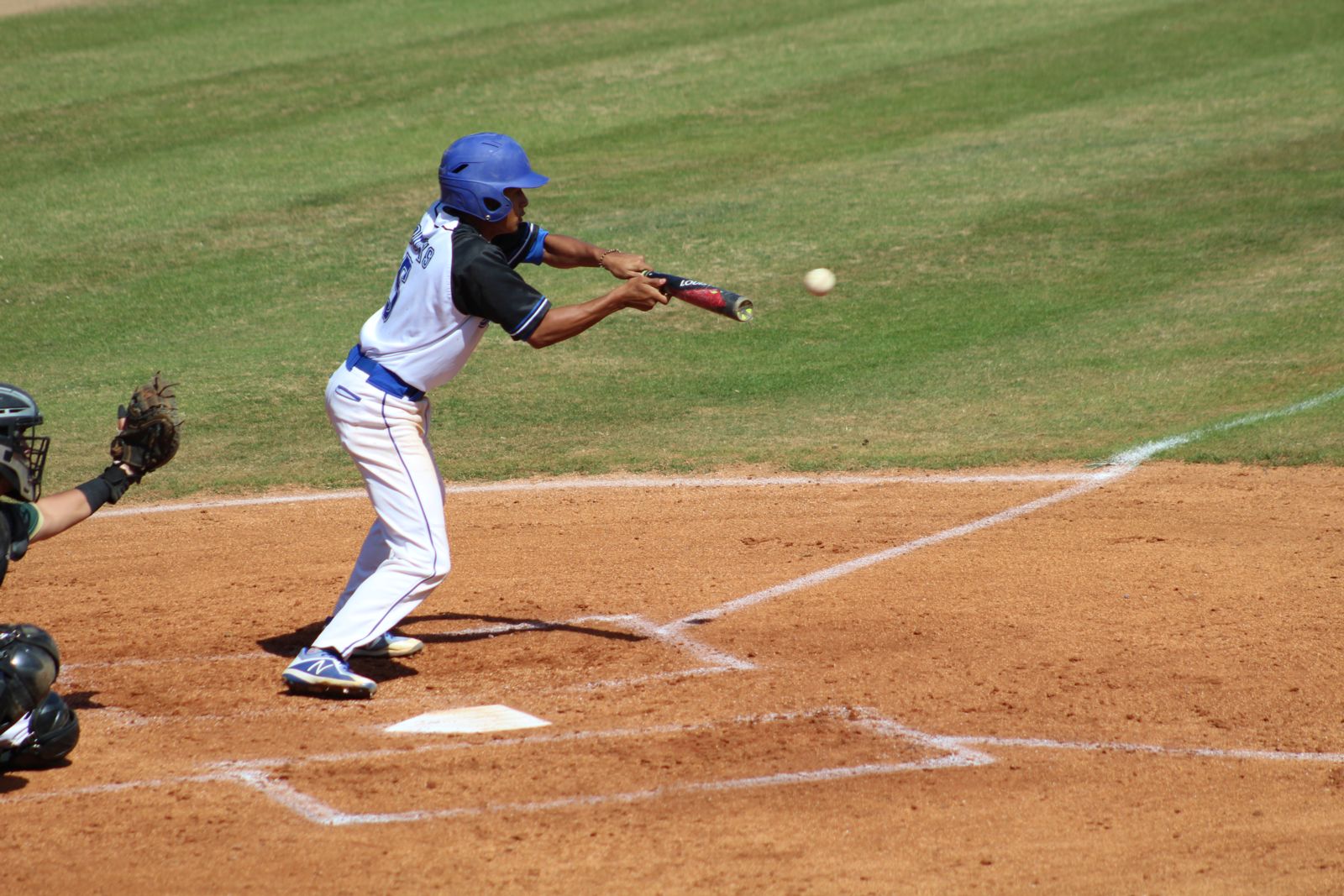 Blake Brito from Pembroke Pines, Fla., gets a hit in a recent game at SGSC.