Despite seeing its four-run lead whittled down by the end, the South Georgia State College Hawks still held off USC Salkehatchie for a 4-3 victory in the first game of a doubleheader on Friday, February 26, 2021.

Grant Adams was credited with the victory for South Georgia State. He allowed one hit and zero runs over five innings, striking out six. Alex Muns, Caden Sconyers, and Mikah Gustavson all put in work in relief out of the bullpen, steering their team towards the victory. Muns recorded the last three outs to earn the save for the Hawks.

The Hawks notched three runs in the seventh inning. The offensive onslaught by South Georgia State was led by Calabro and Eric McCall, all knocking in runs in the inning.

The Hawks racked up 15 hits. Calabro and McCall each managed three hits to lead South Georgia State. Tony Player, Ian King, and Clayton Smith each collected two hits for the Hawks. Mason Spivey, Logan Roberts and Cole Smith had one hit each. Clayton Smith and King hit doubles and Calabro got a double and a triple in the game.

Matt Grizzle started the game for South Georgia State. The pitcher lasted two innings, allowing six hits and two runs while striking out two and walking one. Mason Ashby earned the win for the Hawks. He lasted one and one-third innings, allowing two hits and one run while striking out one and walking zero. A number of pitchers entered the game as relief, with Connor McGuire, Alex Muns, Caden Sconyers, and Brock Lewis all securing outs and ultimately the victory. Muns recorded the last three outs to earn the save for the South Georgia State College Hawks. 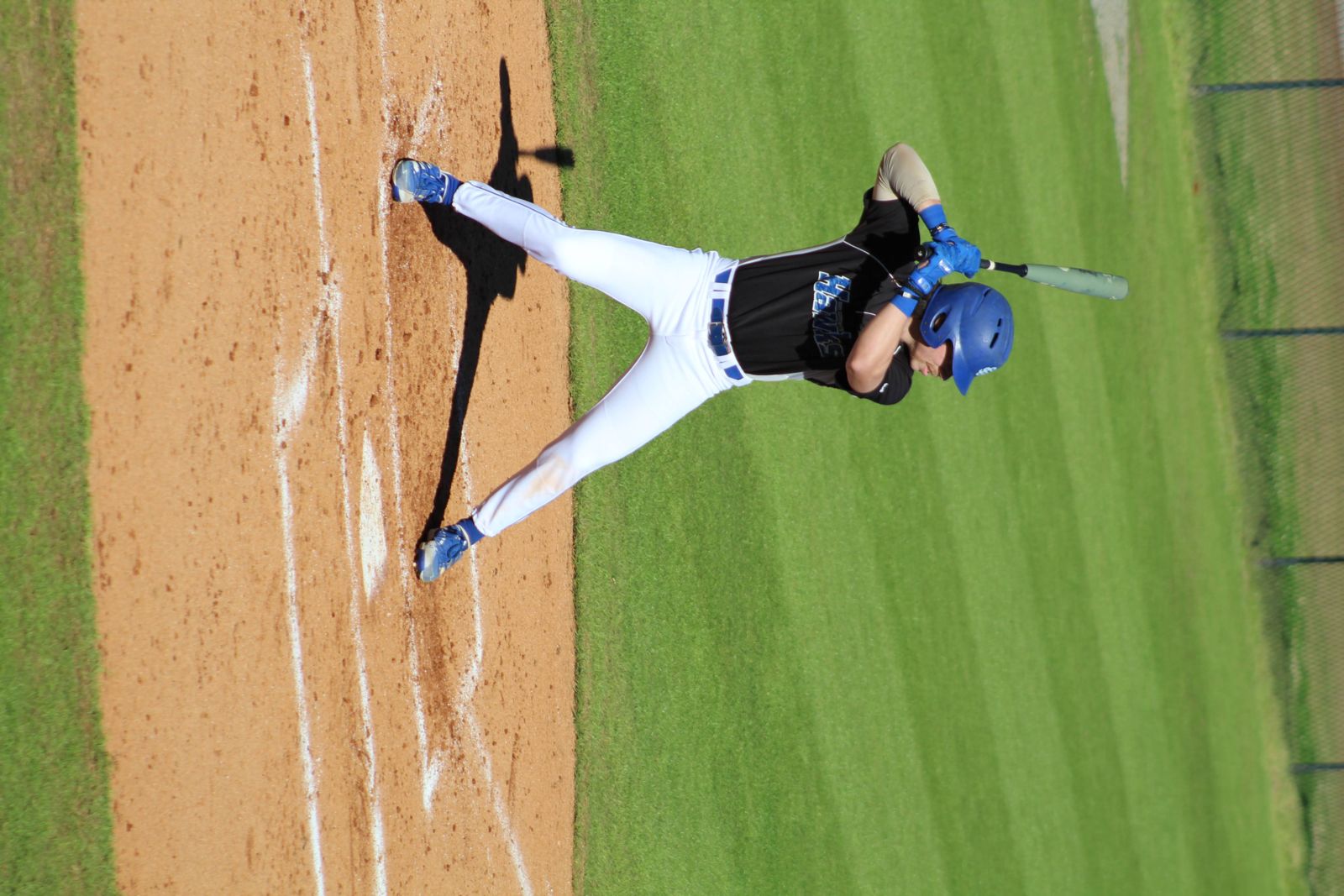 Anthony Calabro had an impressive day at the plate starting with a homer in the first inning of game one.