A walk-off left South Georgia State College (SGSC) Hawks on the wrong end of an 8-7 defeat to Florida State College of Jacksonville (FSCJ) Monday, Feb. 24, 2020. The game was tied at seven with FSCJ batting in the bottom of the seventh when FSCJ’s Jordan Briones singled on a 2-2 count, scoring one run.

The Hawks were the first to add runs on the board when Jared Martin singled on a line drive to center field, allowing Mason Spivey and JT Rice to score in the top of the second. FSCJ rallied back in the bottom of the second to take the lead.

The Hawks tied things up in the top of the fifth when JR Lonon doubled on a hard ground ball to the right fielder. Greg Wozniak and Christian Campbell scored making the game 4-4. SGSC Hawks tallied three runs in the sixth inning. SGSC batters contributing to the big inning included Christian Campbell and JR Lonon, all driving in runs in the inning. It became a back and forth affair with the two teams, landing on a tie in the bottom of the seventh. A single by FSCJ put them ahead to win by one run.

Adam Benefield started the game on the mound for SGSC. He allowed seven hits and three runs over three innings, striking out four. Chantz Cruz, Sebastian Rothman and Logan Velez each took their turn pitching. Caden Sconyers took the loss for the Hawks. He allowed one hit and two runs over two-thirds of an inning, striking out one and walking one.

In game two, the Hawks defeated FSCJ 7-4 after taking the lead late in the game. SGSC got on the board in the first inning when JT Rice grounded out, scoring one run. The Hawks tallied three runs in the second inning. The offensive onslaught by SGSC was led by Christian Campbell and Kody Krause, all driving in runs. The Hawks collected eight hits in the game. Krause and Campbell had two hits to lead South Georgia. JR Lonon, Clayton Smith, Walker Sinclair and Matthew Warren each contributed one hit. 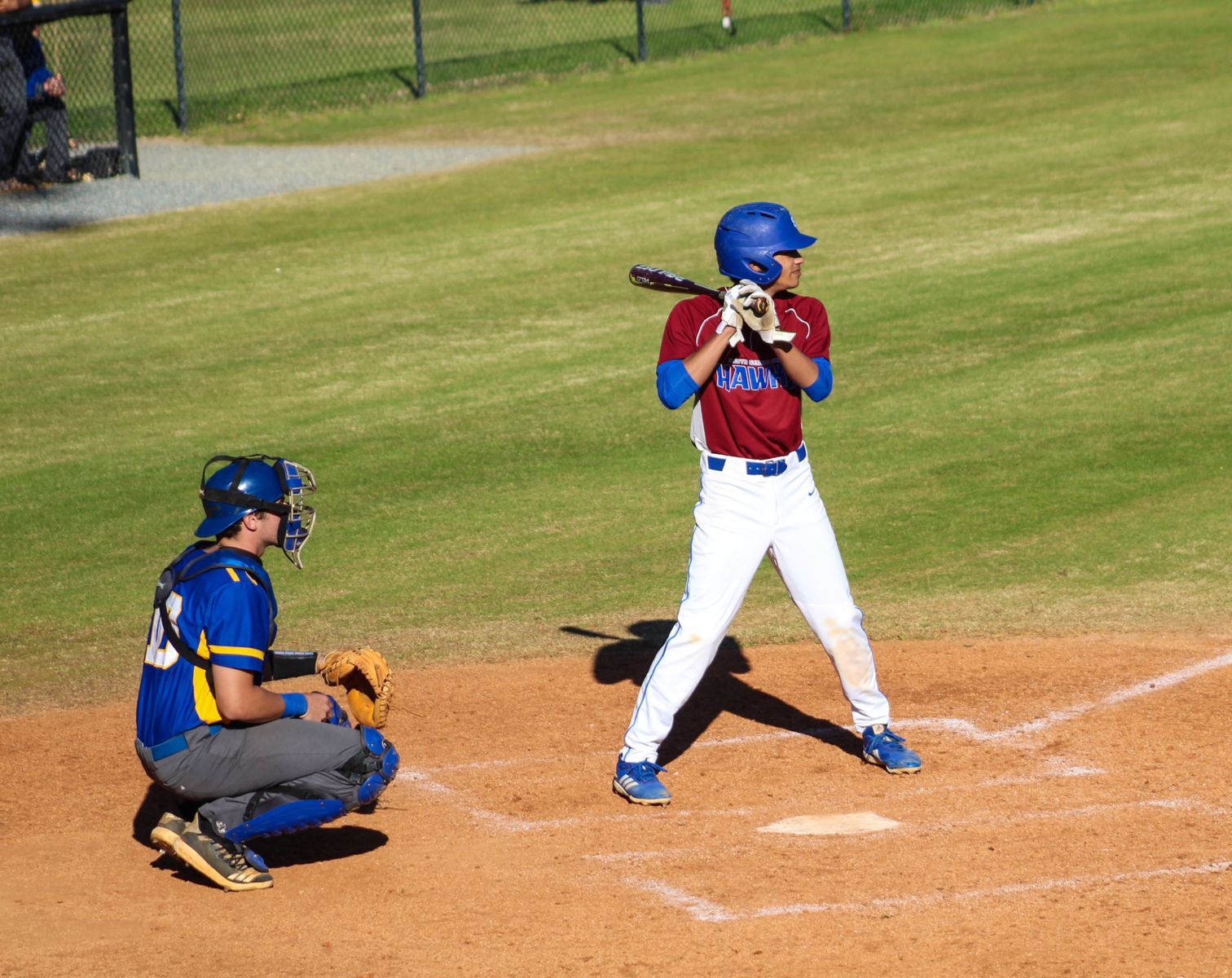 Christian Campbell from Effingham County contributed to the games with timely hits and RBIs.