The South Georgia State College Hawks continue playing good baseball by taking solid at-bats and making things happen to bring home another win. SGSC made a trip to Tallahassee, Fla., Tuesday, February 16, 2021, to take on Tallahassee Community College and left with a 4-2 victory.

The Hawks opened up scoring in the first inning. Mason Spivey got the first hit of the game with a single ground ball to left field. Clayton Smith was hit by a pitch and moved to first. Spivey then advanced to second. Anthony Calabro took a walk, loading all three bases.  Cole Smith came to the plate and walked, scoring one run.

Matt Warren started the second inning with a ground ball and reached on an error by the second baseman. On a sacrifice bunt by Logan Roberts, Warren advanced to second. As Adam Echols was at the plate, Warren advanced to third on a passed ball. Echols then singled on a hard ground ball to center and Warren scored bringing the score to 2-0. Spivey stepped up and singled on a line drive, advancing Echols to third. As Clayton Smith was at bat, Echols scored on a steal at home.

Tallahassee Community College scored their first run of the game in the bottom of the second and did not score again until the eighth. The Hawks remained scoreless until the top of the eighth when Calabro doubled on a line drive to right field and then scored after Cole Smith singled on a line drive to left field. The Hawks ended up with four runs to finish the game.

The Hawks saw the ball well today, racking up nine hits in the game. Carlos Hernandez, Calabro, and Spivey each collected two hits to lead South Georgia State. Cole Smith, Echols and Warren added one hit each. Calabro had the sole double for the Hawks in the top of the eighth.

Austyn Wright was on the hill for South Georgia State College Hawks. He surrendered one run on zero hits over two innings, striking out two. Connor McGuire, Grant Adams, Caden Sconyers and Alex Muns each took a turn on the mound during the game. 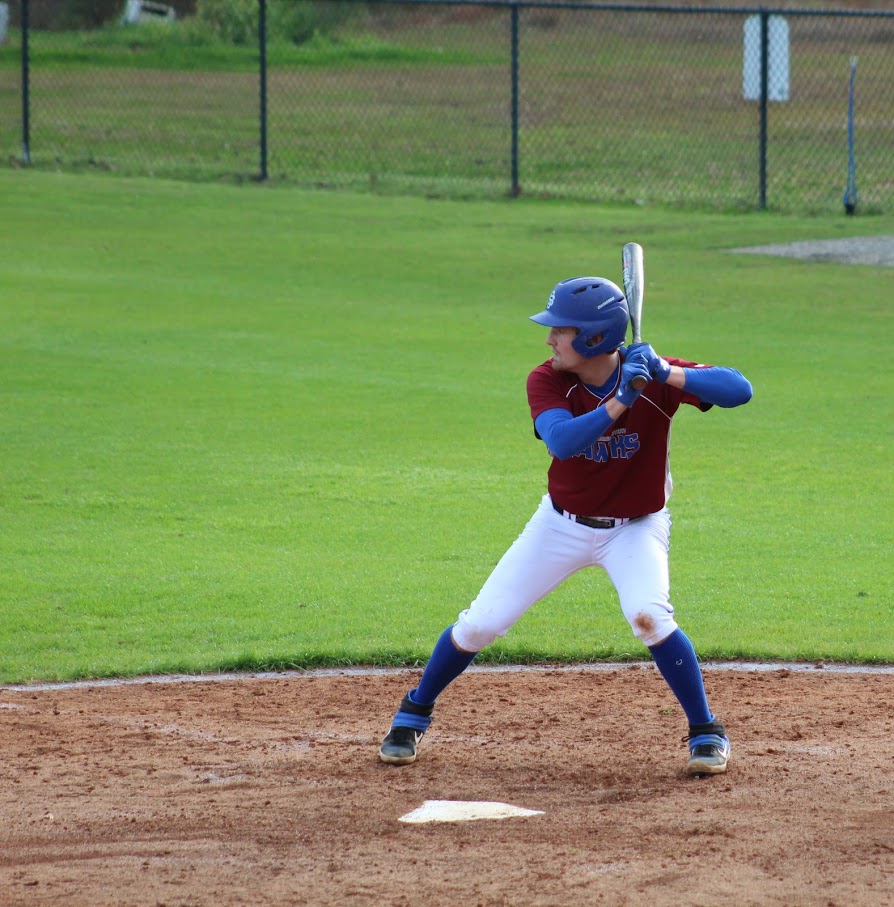 Mason Spivey from Hiram, Ga., got a hit in the first inning of the game to get the action started for the Hawks.