The South Georgia State College cross country team finished 10th and 4th, respectively, in its first two meets of the season. If the results early in the 2019 show anything, it’s that at least three of the five teams in the GCAA are fairly equally matched.

On Saturday, Sept. 7, the Hawks traveled to Middle Georgia State College in Macon for an 11-team meet. Running against a field made up primarily of four-year schools, the Hawks finished 10th overall. Of the three GCAA teams in attendance, SGSC came in 3rd. Sophomore Shanya Washington (Ware County) was the top finisher for the Hawks in 25th place. Freshman Kalli Wilkes (Jeff Davis) came in 31st, followed by Lileni Morales (freshman, Coffee), Brooke Reese (sophomore, Wayne) and Kaitlyn Thigpen (freshman, Atkinson). Central Georgia Tech and Georgia Military finished ahead of SGSC in the team standings, in that order.

Six days later, the Hawks headed up 441 for a five-team meet on Georgia Military’s home course near Milledgeville. Here, SGSC fared better, defeating Central Georgia Tech and finishing right behind Georgia Military. Washington broke into the top 10 with an 8th place finish. Wilkes was just outside of the top 10 in 11th. Morales came in at #21 followed by Reese (33rd) and Thigpen (37th).

“We got off to a bit of a slow start but things are falling into place for us. We are seeing improvements at each practice and everyone is getting faster. We’re a young and inexperienced team and it’s taking a little while for everyone to get used to racing at this level. The girls are figuring it out and they’re going to be very competitive at the end of the season. We’ve got a lot of improvements to make but we feel pretty good about where we are right now,” says Robert Preston, SGSC cross country coach.

The Hawks are off this week then return to action on Sept. 27 at Clayton State and Oct. 5 at Georgia Southern. The season wraps on Oct. 16 with the conference finals in Milledgeville. 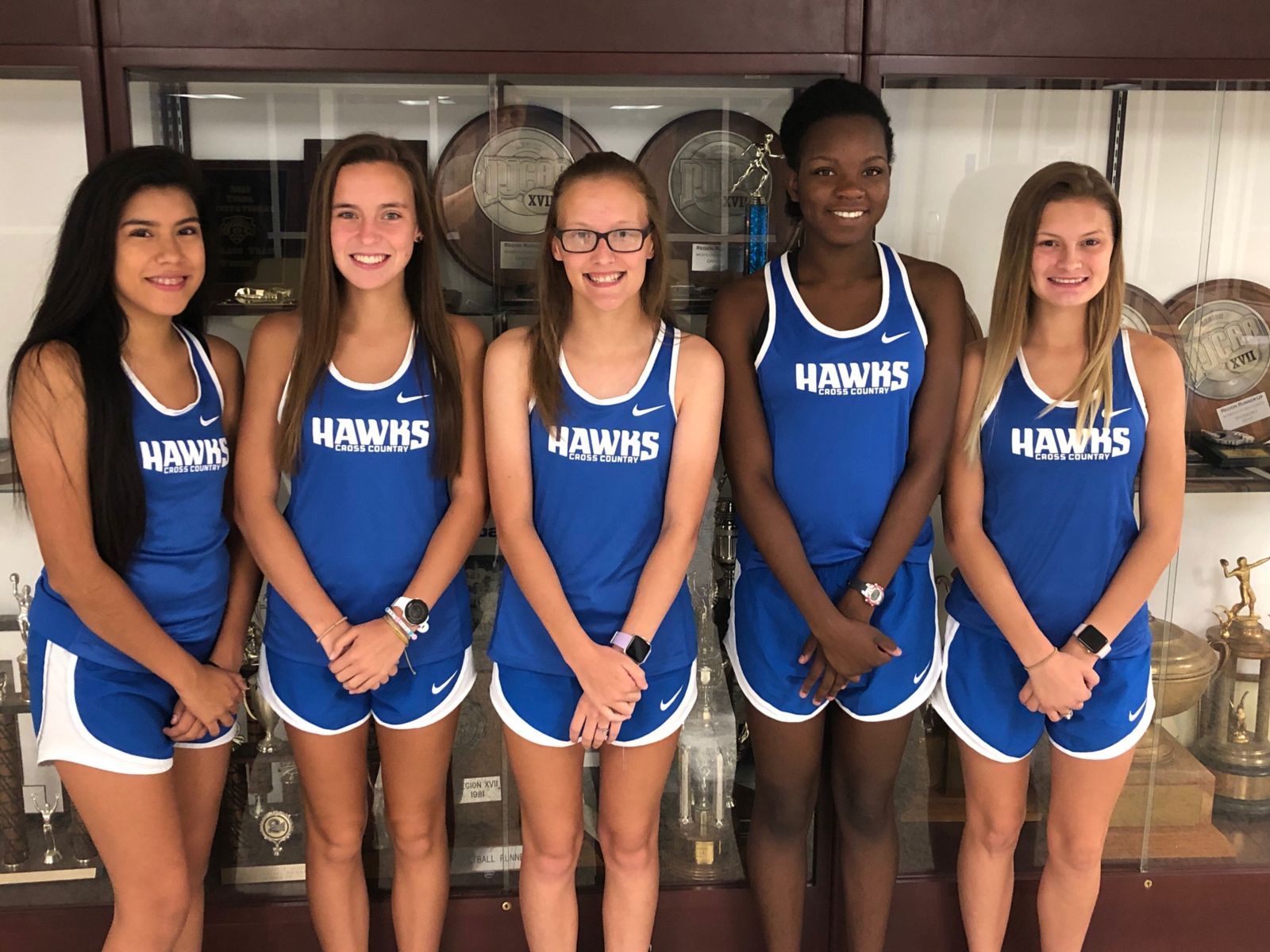