Over the past several weeks, South Georgia State College (SGSC) students, faculty and staff have been stumbling upon brightly colored eggs scattered throughout the Douglas and Waycross campuses. The first response typically was surprise at finding an egg in the middle of the fall season and the second response was curiosity. That curiosity drove them to open the egg which revealed that a new SGSC mascot would soon “hatch” and it needed a name. The instructions inside provided directions on how to participate in the naming of the new mascot.

The South Georgia State College Hawks will introduce the new official college and athletic team mascot and reveal its name at the first two basketball home season openers Nov. 6 in Douglas and Nov. 16 in Waycross. All are welcome to come early and enjoy the pregame festivities with a live remote radio broadcast, music and prizes along with player and coach interviews. This will be a time to visit with friends and former alums and even catch a first look and snap a photo with our new Hawk.

“I am excited for the new hawk mascot and logo to be revealed, and I believe it will start off a new era for the college and give us something that pops to be identified by all over the state,” says Cory Baldwin, head coach for the SGSC Hawks basketball team, “The edition of red back into our colors shows the respect to the history of both campuses becoming one college united.”

The home season opener will begin on the Douglas campus Nov. 6 with a game time of 7 p.m. Doors open at 6:15 p.m. The Nov. 16 game on the Waycross campus will be held in conjunction with the Applebees Okefenokee Classic Weekend. Game time is 4 p.m. with doors opening at 3:15 p.m. Tickets are $5.00 each and SGSC students, faculty and staff are free with an SGSC ID. 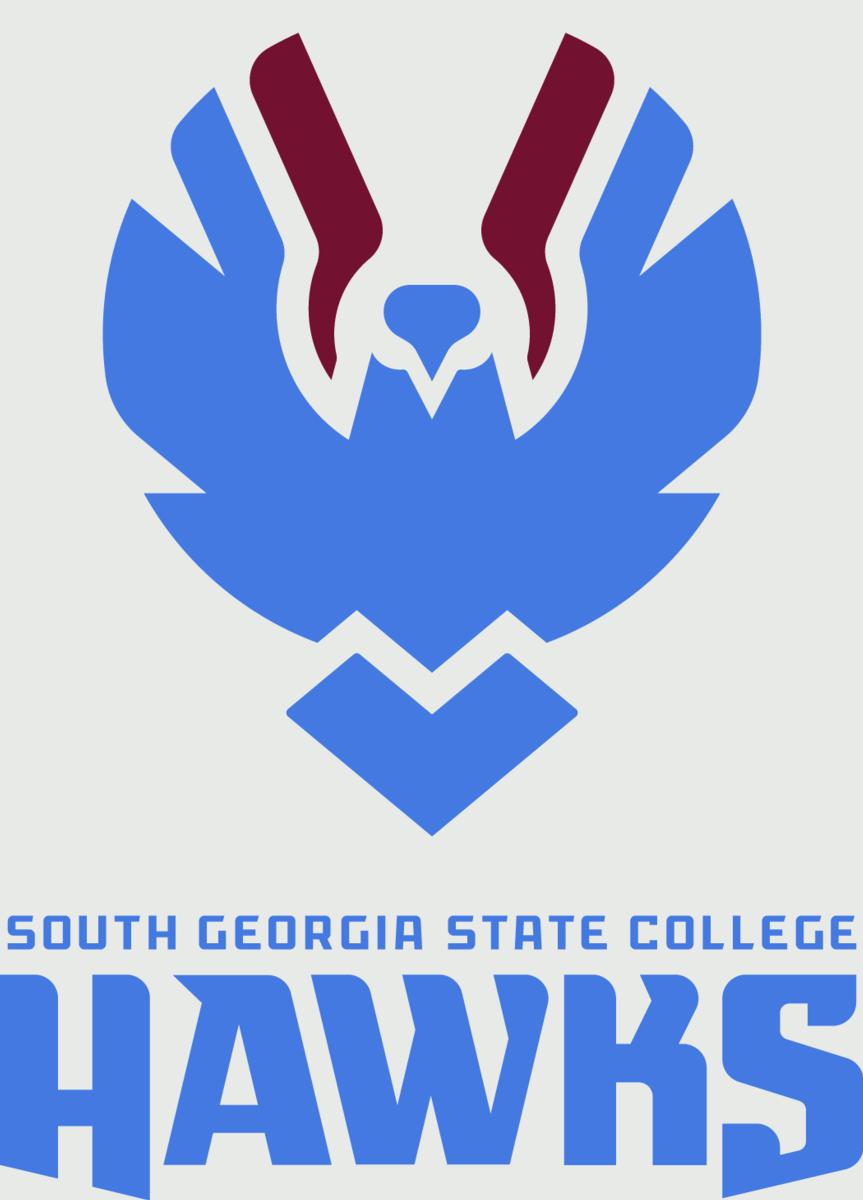