The South Georgia State College (SGSC) Hawks fell behind early and couldn't come back in an 11-1 loss to Tallahassee Community College (TCC) on Tuesday, Feb. 19, 2020.

TCC scattered 12 hits in the game to secure the win, but the Hawks pulled out eight hits over the nine innings. Kody Krause went 2-for-2 at the plate to lead SGSC Hawks in hits. During his first at-bat, he singled on a hard ground ball to the TCC shortstop. In the third inning, he singled on a ground ball to right field. Kristian Navarro, JT Rice, Walker Sinclair, Mason Spivey, Carlos Hernandez and Jackson Howell each contributed one hit. In the bottom of the eighth, Spivey’s single counted as an RBI to get Navarro across the plate for SGSC’s only run of the game.

Matthew Grizzle took the loss for SGSC Hawks. He went four and a third innings, allowing six runs on seven hits and striking out three. Logan Velez, Grant Adams, Sebastian Rothman and Caden Sconyers came in as late-inning relievers to finish the game. 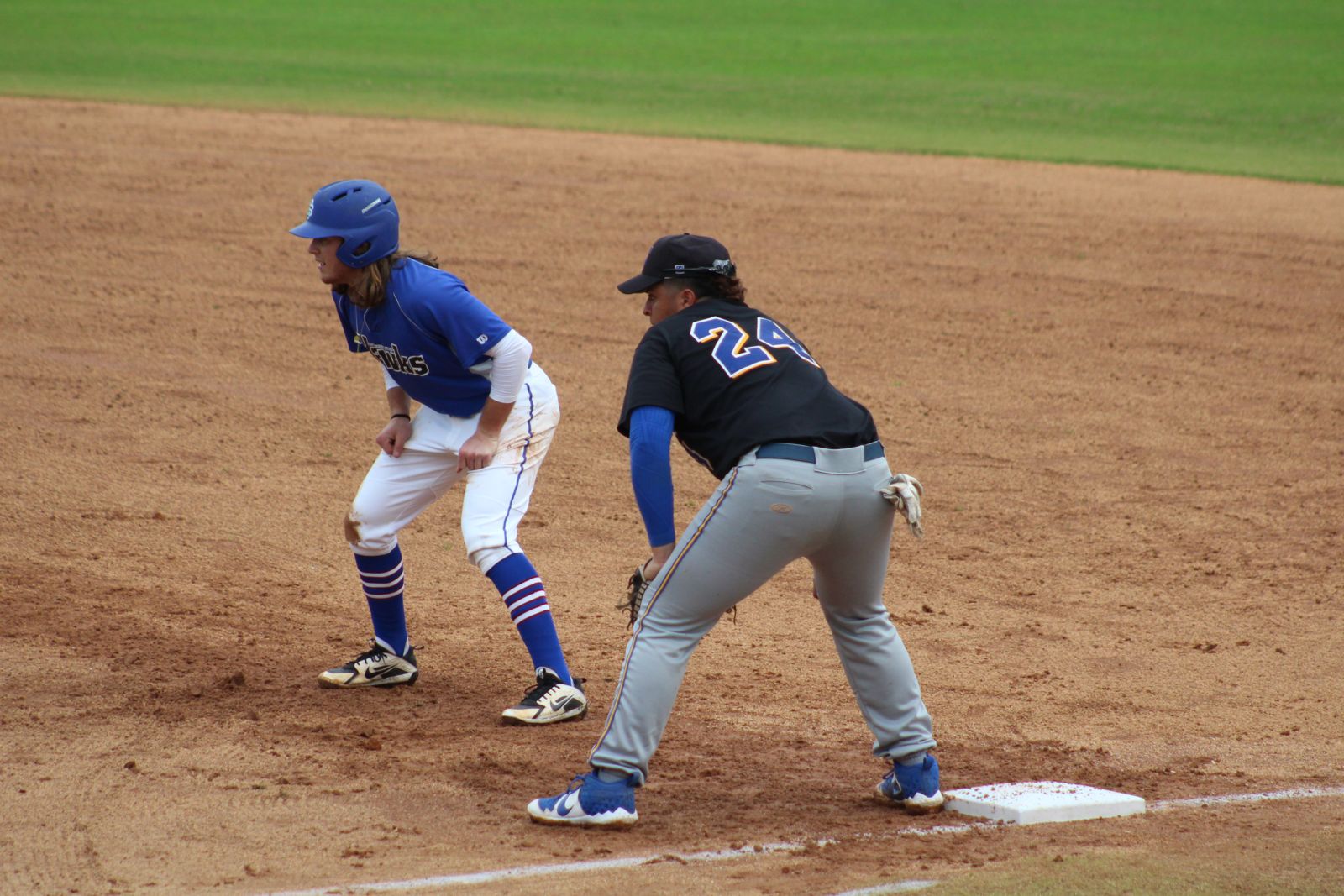 Kody Krause of Fitzgerald, Ga., led the Hawks in hits at Tuesday’s game against TCC.